We know how important family is to our residents, which is why we strive to build a community for our residents and staff. But, for two residents at Silver Sky at Deer Springs, family is just around the corner. Hawaiian natives, Kengo and Kiyomi Uda are not only neighbors at our Deer Springs facility, but the first siblings to live in one of our assisted living communities. Originally born in Lahaina, Maui, the Udas are the two youngest siblings of seven children. Their parents Toyo and Tomosaburo migrated from Japan to Hawaii where they raised a family of five boys and two girls. 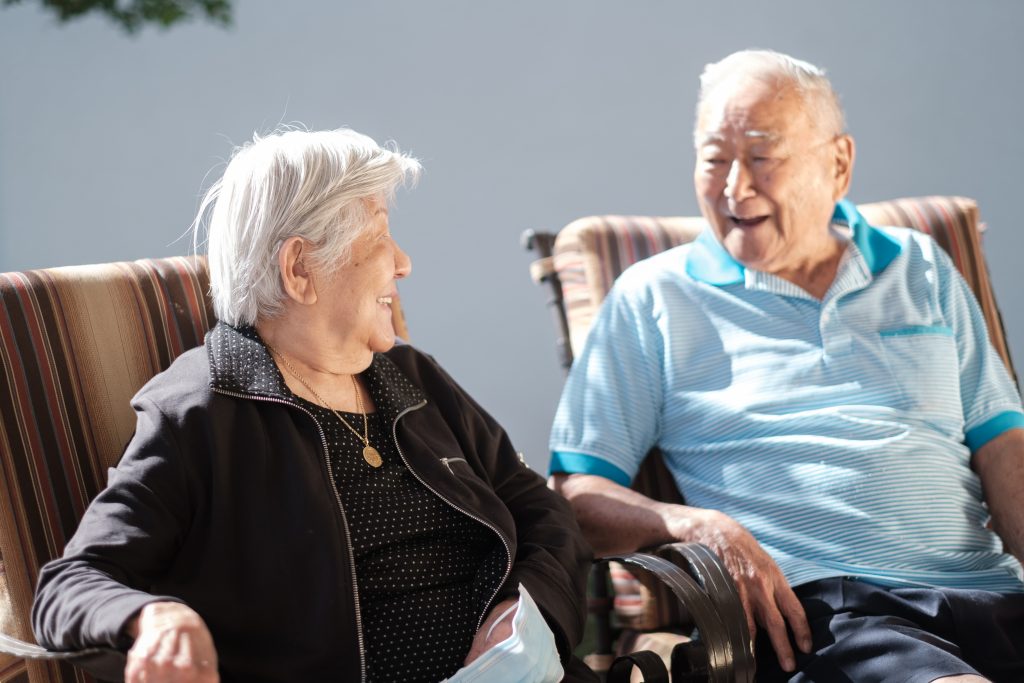 May is Asian American and Pacific Islander Heritage Month, and what better way to celebrate the month than to introduce the Uda siblings.

Kengo and Kiyomi are four years apart in age, Kengo being the youngest. Kiyomi found herself at our Deer Springs facility after being guided by her niece Mae, who currently lives in Hawaii. Kiyomi first moved from the islands to Los Angeles in 1955, despite warnings from her friends about the “lovely” conditions of L.A. traffic and smog. Not so easily discouraged, she made her big move to the mainland where she began working with computers and data processing. Throughout her lifetime, she witnessed the evolution of computer technology as it progressed from a room full of machines to a tiny computer in your pocket. She has also visited other countries of the world, from China, Japan, and Canada. She is a well-traveled individual who enjoys cooking, reading, and gardening.

Kengo Uda is a man who enjoys fishing, music, and singing. As a young man, Kengo joined the military after North Korea invaded South Korea’s borders in June of 1950, sparking the Korean War. “It was either volunteer or get drafted,” he stated. Through his bravery, he was able to face those “not so happy times,” as he puts it. While patrolling, Kengo says he would hear, “Hit the deck!” shouted during times of battle. As ammunition rained down on his company, Kengo and his fellow companions would eventually rise only to find others did not. Covered in his dear friend’s blood, Kengo held him close while shedding tears of deep sorrow. After the war ended, he traveled back to Hawaii, where he began working the sugar cane fields and pineapple cannery. He found himself working for an atomic bomb testing site at one point in time, where he witnessed amazing, yet deadly explosions.

After traveling to places like Japan and Mexico, Kengo made his way to Las Vegas where he would meet his future wife, Geri. He first saw her at a bowling alley while she was attending a company event and asked her out on a date. After some time, he brought her back to the Hawaiian Islands where they married; they were married for 53 years. They ended up having two daughters named Jennifer and Melissa. It has been three years since Kengo’s wife passed away, but he always keeps her in his heart. “You never really get over it,” he states. “You still miss them every day.”

We are honored to have both brother and sister living with us here at Deer Springs. They are a great example of family unity and are proof that the people in your life truly make a difference. 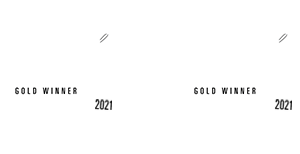